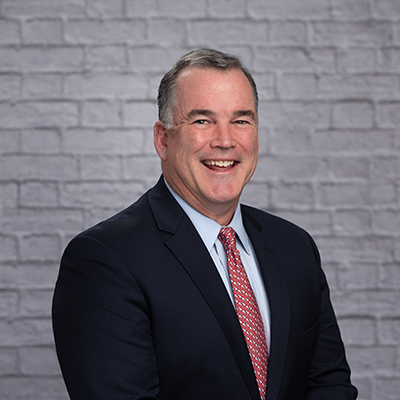 Peter McHugh became General Counsel and Senior Vice President of Legal for BIO in June 2016. Immediately prior to that, he served as BIO's Vice President of Business Strategies, after serving as BIO’s Vice President for Business Operations. Previously, Peter provided counsel as Deputy General Counsel and Compliance Officer after joining BIO in May of 2007. Prior to joining BIO, Peter was Board and Corporate Secretary to the American Plastics Council. Earlier, he served in a series of roles with increasing legal responsibilities as Assistant General Counsel, Managing Counsel, and Counsel to the American Chemistry Council. Early in his legal career, Peter was an attorney with the firm, Collier Shannon Rill & Scott in Washington D.C. practicing Environmental law. While Peter has over twenty-five years of experience in Association law, he started his career as a Chemical Engineer, working as a process engineer and technical brand manager for the Procter & Gamble Company, and as a technical sales representative for the Aqualon Company. In this capacity, he resolved technical, regulatory, and marketing issues for a myriad of wet chemistry applications, and in support of products such as Crest® toothpaste, and Scope® mouthwash. Peter was graduated from the University of Notre Dame in 1985 with a B.S. in Chemical Engineering, earned his MBA from the University of Virginia’s (UVA’s) Darden Graduate School of Business Administration in 1991, and was awarded a J.D. from UVA’s School of Law in 1994.