Keep Decisions About Medicines Between Patients and Doctors

Our elected leaders need to lower what patients pay out of pocket for prescription drugs, but there is a right and wrong way to do it. Unfortunately, Congress is expected to vote on Speaker Nancy Pelosi’s extreme proposal (H.R. 3) that would allow the policies of foreign governments to dictate the standard of care for American patients. Importing foreign policies that lead to rationed care and restricted access to prescription medicines will devastate patients and the development of life-saving treatments. Speaker Pelosi’s drug pricing plan will:

Restrict access to new medicines for patients in need.

Jeopardize the ability to develop new cures and treatments. 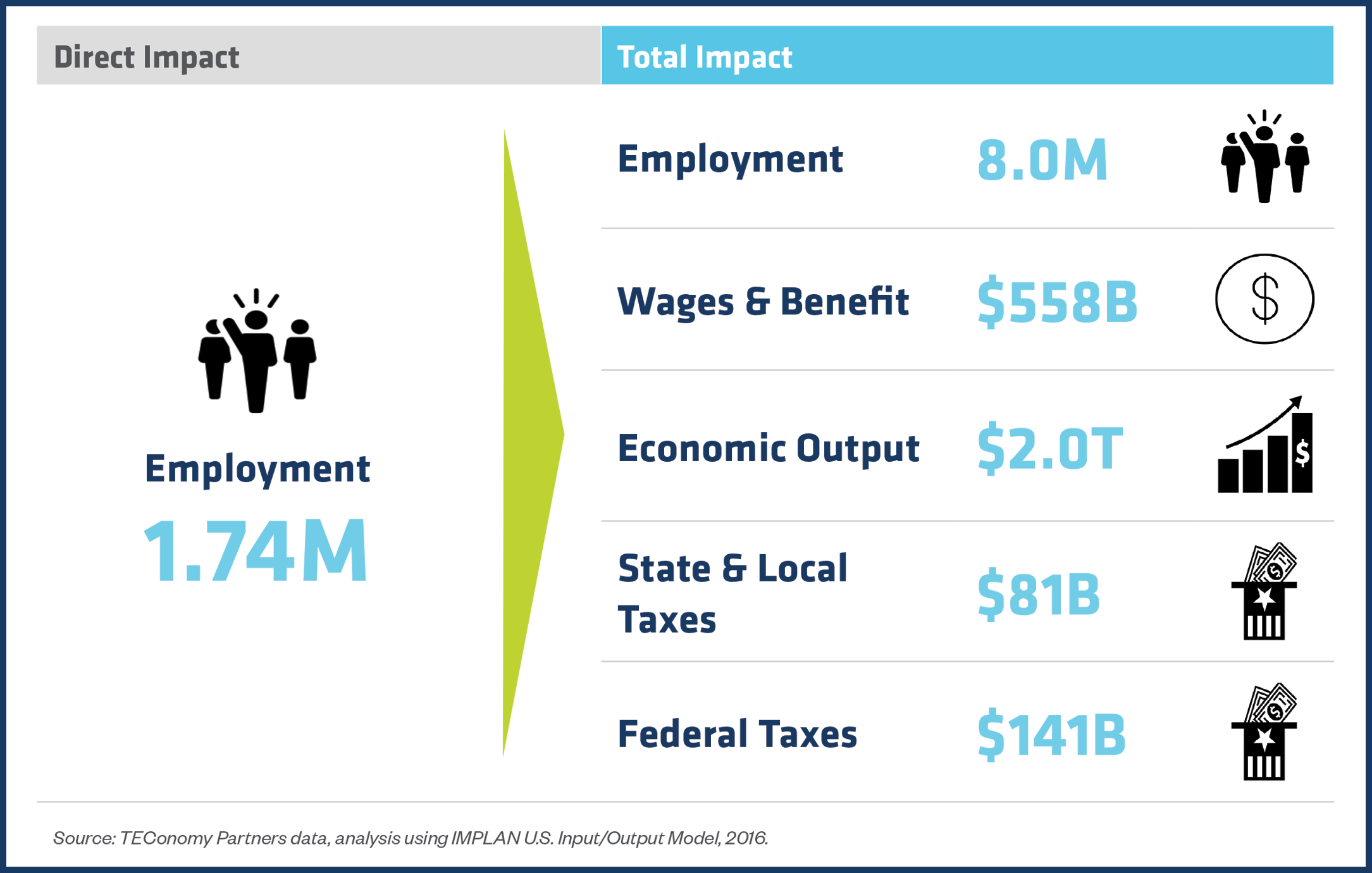 But isn’t foreign free-riding a problem?

Yes, and in fact, virtually every part of our health care system is more expensive than in Europe. Instead of importing the problem, the U.S. should export the solution. Our country creates more new medicines than the rest of the world combined because we reject government price-setting for medicines. 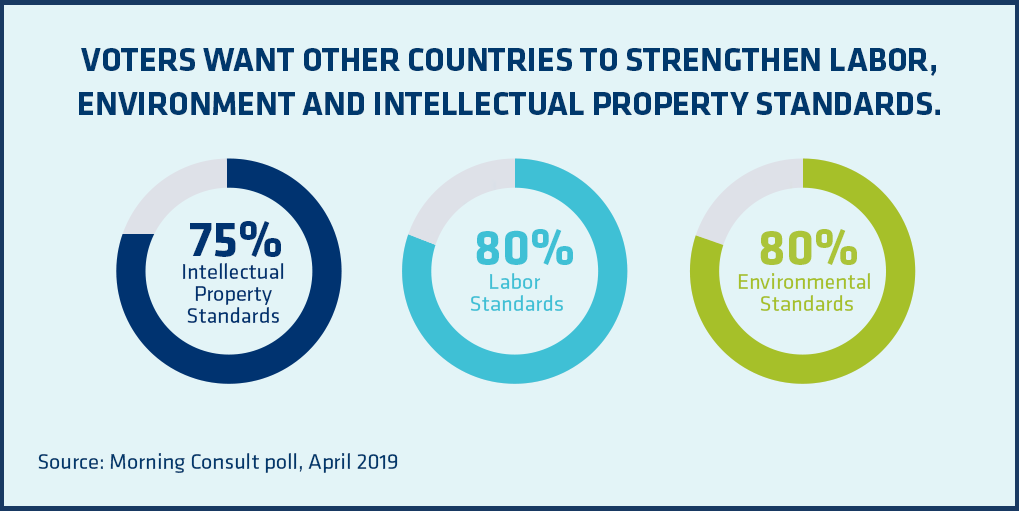 Patients need real solutions for lowering drug costs, not political bills that jeopardize patient access to life-saving medicines. According to a poll by Kaiser Family Foundation, 62% of people would oppose government negotiations with drugmakers if it could lead to less R&D for new drugs and 65% would be opposed if it could limit access to new medicines. (source) 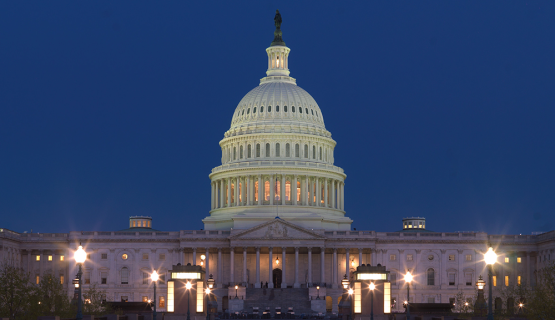 Contact your elected representatives today. Tell them to oppose a plan that will allow bureaucrats to come between patients and their doctors.

Act now! Urge your representative to oppose H.R. 3 and support solutions that lower what people pay for life-saving medicines and ensure all patients can get the cures and treatments they need.