With this award we hope to not only honor Rosalind Franklin’s legacy, but honor those women who have also shown exemplary leadership and led the way through previously uncharted territory.

Nominees should be visionaries, exhibit leadership qualities, and have pioneered efforts in industrial biotechnology and agriculture and related fields and applicants should demonstrate significant innovative contributions in a field integral to the advancement of a biobased economy.  Women in both business and academia are eligible to receive this award.  Disciplines that may be considered include business, biological engineering, bioinformatics, biochemistry, enzyme development, biobased products, economics and education. Nomination forms should highlight contributions to the important goal of using industrial biotechnology and agriculture innovation to develop sustainable bio-based value-chains.

A selection committee will review the nominations and announce the award recipient in August. Recipient will accept the award during a Fireside Chat during the BIO IMPACT Digital Conference in September 2020. 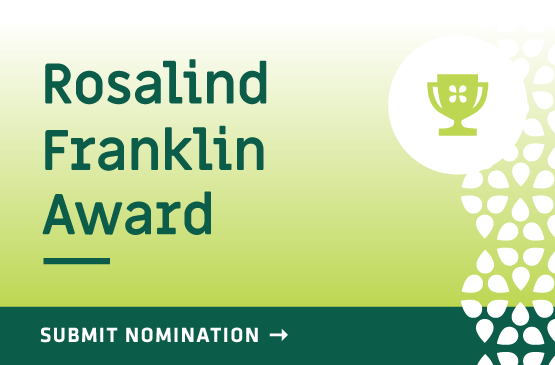